At superficial glance, a visitor to the Nevada Art Gallery in Reno might see only a random collection of oversized letters taking up an entire gallery wall.

Closer inspection shows the 240 characters are limited to just four: A, T, C and G. You may recognize those as the standard abbreviations for the four DNA bases, Adenosine, Thymine, Cytosine and Guanine. 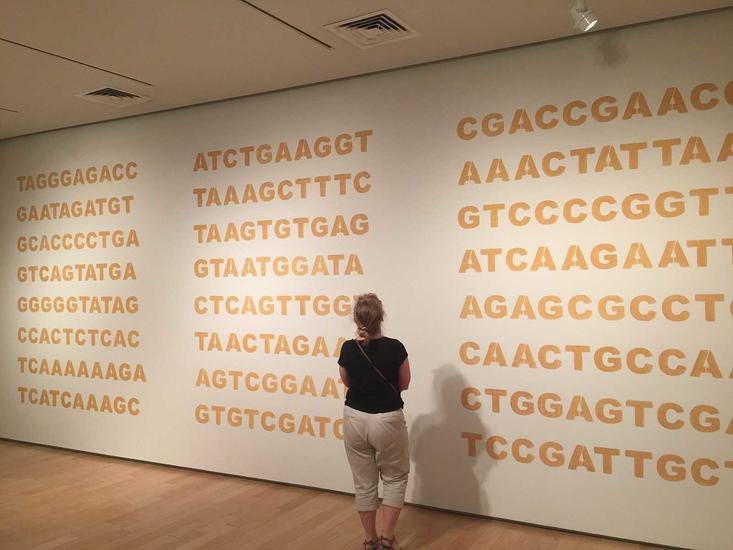 Figure 1.2 Artist Chris Drury designed the wall to illustrate a sequence of DNA bases from a microbe found growing in the desert soil after nuclear tests obliterated all lifeforms, as a means to depict life’s resilience and lustful yearning to survive, even after nuclear holocaust. Drury hopes his art stimulates discussion of the impacts of radiation.

A molecular geneticist (ahem) visiting the gallery saw more than a collection of DNA base letters, though. My first question was ‘Is this collection of letters random, or do they actually mean anything biological?’ So, as a geneticist, I first broke the three columns of eight lines of ten letters in the artistic installation (totaling 240 letters) into biological words of three letters each, reading left to right, ignoring the columns:

Looking over the words, I noticed a couple of ATGs (emphasized) which not only calls for the amino acid methionine in a polypeptide chain, but also signals the starting amino acid in polypeptide synthesis. All polypeptides begin with the amino acid methionine, although the final ‘mature’ protein may have that chopped off during later processing. Seeing an 'ATG' triplet is a good sign, hinting (but not proving) that the series of letters is not random, but likely taken from the DNA sequence of an actual biological entity.

To find out for sure, I went online to the National Institute of Health’s Genbank BLAST database at  https://blast.ncbi.nlm.nih.gov/) and entered the letter sequence of nucleotides into their BLASTN search engine.

According to my search, this DNA sequence is a well-known fragment found in the bacterium Prochlorococcus, so it is a legit, albeit short, segment of DNA from that living organism.

If you want an exercise, try it yourself. Copy the DNA sequence and paste it into the “accession” search box at “Nucleotide Blast” link at https://blast.ncbi.nlm.nih.gov/   Hit the BLAST button to start the search. After a few seconds, it will return list of the top 100 matches, with the closest matches at the top. You should see the first (closest) matches are all Prochlorococcus samples, followed by some closely related Cyanobacterium clones.